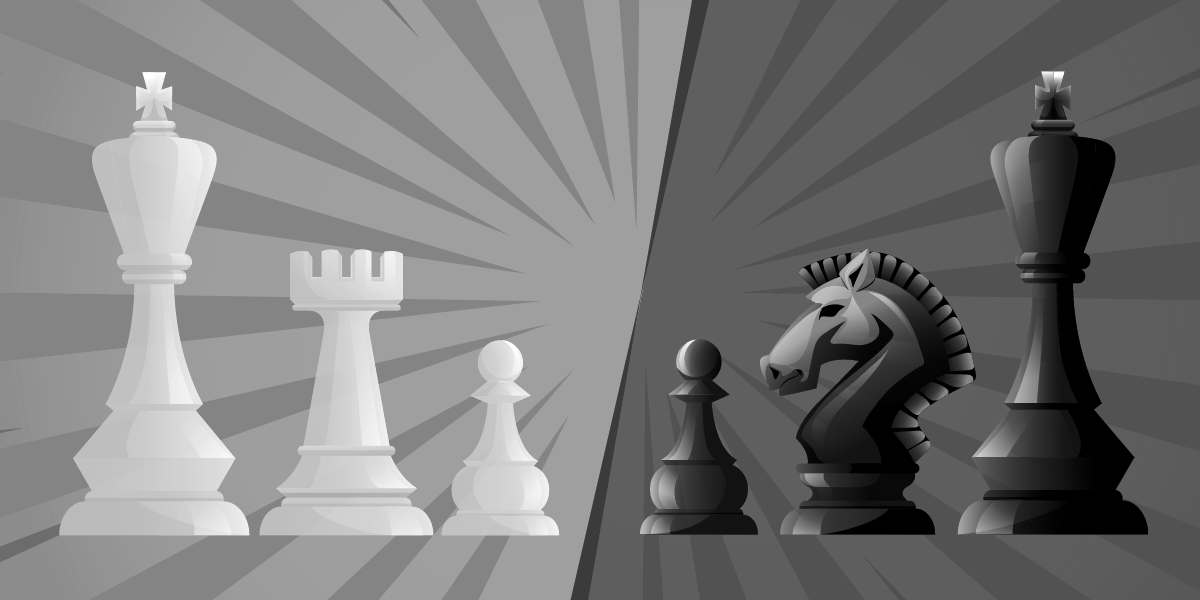 The Red / Blue GameA Metaphor on Negotiation and Life

This month Rational Games puts the spotlight on our signature negotiation game: Red and Blue. This highly enjoyable and instructive interactive exercise is an integral part of almost every negotiation training that RGI offers, in whatever form: from a longer roleplay and debrief for intensive seminars to a radical attempt to play it in five minutes in my recent TedX Talk on “The Urge to Play Is Greater Than the Urge to Fight”.

Originally developed by the US military in the 1950s, we began to use this game with the kind permission of our friends at Huthwaite Ltd. As far as we know, it is now in the public domain, so we are happy to share it with our other friends and partners.

While the specific gameplay varies with context and time, the fundamental dynamics are always the same: two teams are sent to two separate rooms where they do not see or hear each other and must, over ten rounds, independently make a decision to “Play Red” or “Play Blue”. A small matrix awards points for these decisions, rewarding cooperation and punishing undue competition, while at the same time offering temptation to defect. Participants can meet twice (one on one) during the play and are free to come up with creative solutions on how to maximize the payout for both. Sometimes we play with money at stake, which certainly makes a difference.

The learning points of the game are rich indeed. On the most superficial level, it is about the importance of communication (sent and received messages), trust and precise goalsetting in negotiations. It helps the participants experience the dynamics of same-side negotiation, as well as the challenges of the “Negotiation Triangle”, as they make deals in the hallway with the other side and then have to sell those at home. In a larger sense, it challenges seminar participants to go beyond individual interests and system dynamics to craft a creative win-win solution. They learn to “break the box” of the Nash Equilibrium and push for ideas that go beyond conventional rationality and create extra value for both sides.

Game-theoretically, the game is, of course, an illustration of the Prisoners Dilemma, but it offers far more than that in terms of insights. Results vary tremendously between groups and are often a good indication of what can happen when we leave deterministic theory and allow a negotiation to truly open and flower. Players come to realize that even smaller, short-term moves contribute to overall dynamics and can lead to powerful positive or negative cycles. They learn to think carefully about each move in the game, and to anticipate both immediate and long-term responses from the other side, both in the immediate round and over the longer course of the ten-round game.

Finally, experience has shown that Red/Blue is a powerful metaphor not just on negotiation but on life: years later, participants report being struck by the dynamics of actors “playing red” or “playing blue” in all sorts of international conflicts. Insights that stick like this are exactly what we are striving for in the training world.