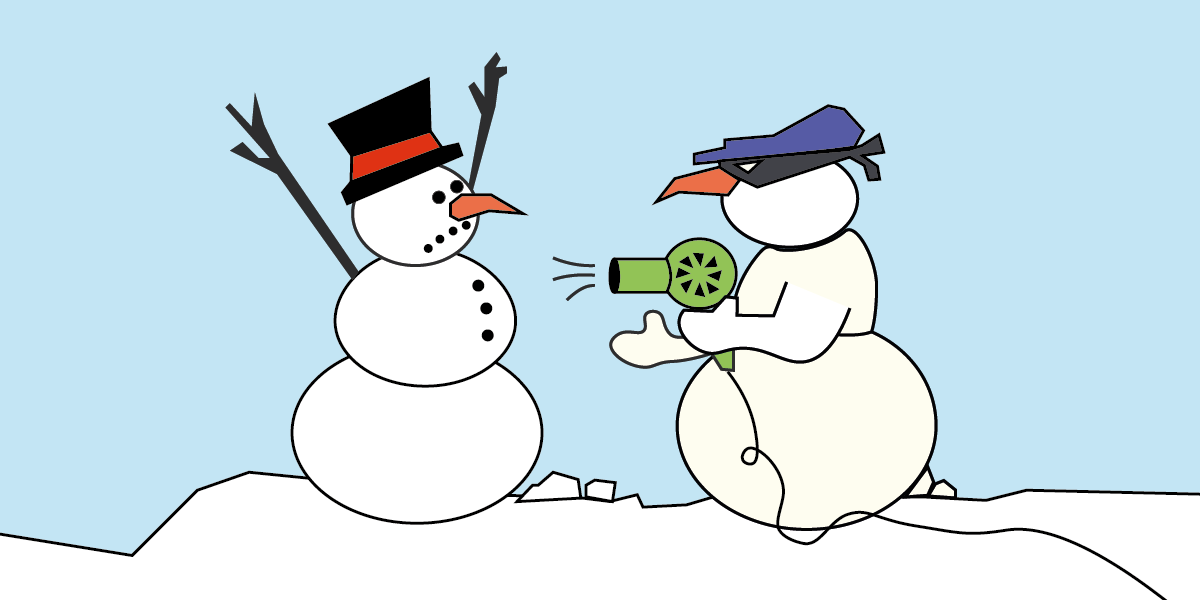 YOUR MONEY OR YOUR LIFE:On Threats in Negotiation

Those of us that follow political negotiation through history might well be intrigued by two contrasting examples of threats used in negotiation by US Presidents:

1981:  Ronald Reagan vows to fire all 12,000 US air traffic controllers if they do not accept his employment terms.  They refuse and he follows through promptly.  The controllers capitulate and sign the agreement.  The result:  Reagan leaves the negotiation with his reputation for tough bargaining greatly strengthened.

2018:   Donald Trump loudly threatens (on Twitter) to triple tariffs on French wine and foie gras (where it hurts them most) if they do not reverse a decision to tax Google and Facebook.  Macron, replying “We do not negotiate with a gun to our head”, ignores the threat.  The result:  It is quickly abandoned and the tax on Google stays.  Trump’s power seems visibly hollow.

What was the difference?

I have said repeatedly in my work that threats are of limited value in negotiations.  They do not sit well with a win-win mindset, are likely to create significant collateral damage, and often backfire, making both sides the loser.  But for those negotiators who insist on trying them, I would offer that  if threats are to be at all effective, they must fulfill at least three criteria:

They must not be issued in anger.  Extensive research has shown that even if threats turn out to be successful, that is only so if they are not made in anger.  Trump’s inflammatory and intuitive outbursts were relatively easy to ignore.  It is far more difficult when the threat is issued calmly and coolly, outlining meaningful consequences of non-compliance, a clear timetable with triggers for action, and a well-timed escape clause that immediately releases the tension.  Poise is paramount in a game so fraught with risk.

They must be credible.   The other side must continue to believe that even if they do not give in,  it will still be in your best interest to follow through.  One way to ensure this is through precommitment:  The hidden bomb with a timer set to go off, the Spartans burning their boats upon landing on enemy territory or, as xxx has put it, in a game of Chicken with two cars racing towards each other, you can vastly increase your credibility by screwing off your steering wheel and throwing it out the window.  This is arresting, but a questionable strategy indeed, as it leaves you driving towards certain destruction with no steering wheel, not even aware if your opponent saw it ejected from the car.

It must not do lasting damage to the relationship.  Research shows that 77% of ignored threats are duly abandoned, and there is a cost to that for the threat issuer in terms of future credibility.  As for the threat target, please realize that giving in to a public threat, no matter how dire the feared consequences, often constitutes such public humiliation that they must come to view it as simply impossible to concede.  Thus the lose-lose result is predetermined and the threat backfires spectacularly on both.

In the end, threats are a double-edged sword that can kill us both, as the part of the brain programmed to react to threats kicks into automatic retaliation, now or in the future.  As smart negotiators, why not simply reframe the proposed action as a promise, painting a picture of what the other can expect by simply cooperating.  How will that serve both of our interests?

But how should we react as negotiators to destructive threats?  That is perhaps the subject of another blog.  Comments welcome!