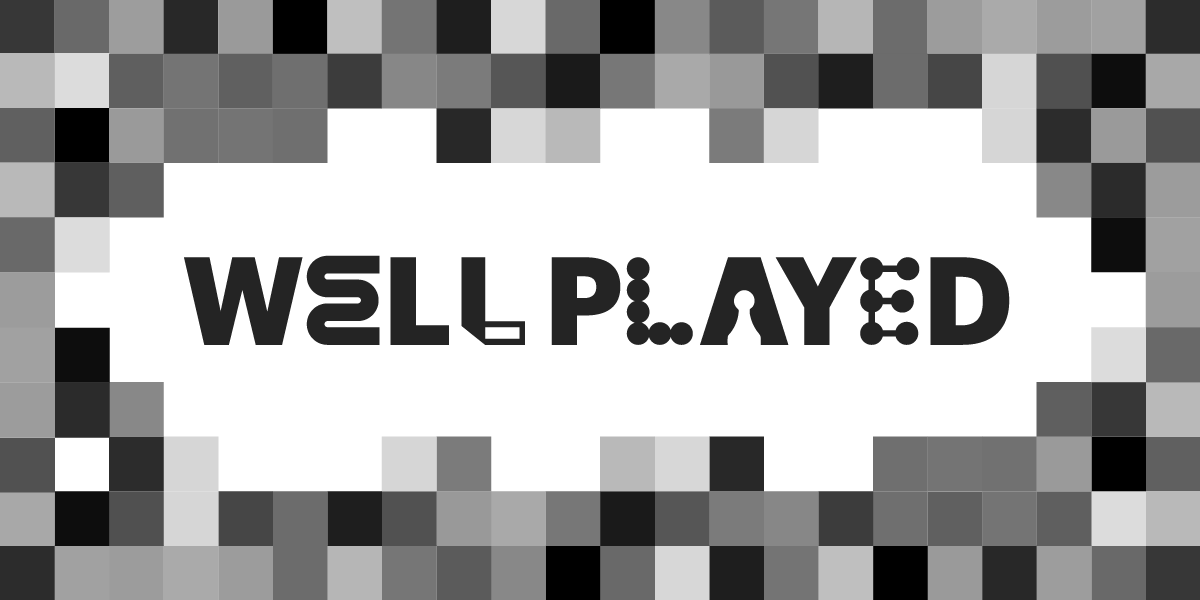 “On the one hand we have the playing mind—innovative, magical, boundless. On the other is the gaming mind—concentrated, determined, intelligent. And on the hand that holds them both together we have the notion of playing well.”

This month would have been Bernie DeKoven’s 77th birthday, a good occasion to remember him and his major contributions to the games and play community. Today, both through the New Games Foundation and the postings that continue on deepfun.com he continues inspire and bewitch those of us fascinated by the power of games and play to resolve conflict and create a better life.

Bernie was the Zen Master of fun, a shaman of play. In his seminal work The Well-Played Game he explored the negotiated and quixotic relationship between games – the imagined world of rules and structure – and play – the domain of delight and unfettered freedom. The purposefulness of winning coexists paradoxically with the purposelessness of play. For him, of course, there was no higher purpose than play. That is enough.

Games are social fictions, theater, created works of art. They are elegant arrangements that suspend consequences and allow us to explore new behaviors. As they are human creations, they can be changed, renegotiated, ended and restarted as we decide. The players challenge conventions, and become creators. Volleying is no longer enough, and so we invent new rules to keep things going. The game opens and transforms, thus continuing to provide the safe space that allows us to play with abandon. Our community is what matters and the fun we are having together, and no convention is strong enough to cause us to forget that we care for each other.

Play is that blessed state that later thinkers like Mihaly Csikszentmihalyi called flow: the experience of being “in the zone”, either actively when fully engaged in an activity that puts us at our best or more passively as we learn to live in the moment, fully aware of all around us. Athletic training, psychological techniques, meditation all help to take us there. But pure play does it best. We are “only” playing, in a state of “willing hilarity”.

What matters in such play is not so much who the winner is but rather the quality of the game we have been able to create together. How are we doing on grace, flow, harmony, endurance and agility? Did we find that magic equilibrium (we experience this in the “mirror” game from Improv) that makes the distinction between leader and follower disappear? Did our natural wanting to win help us ride on each others’ energies, higher and higher, in loving opposition,ever further?

When played successfully, games unleash the power of play, producing both generosity and joy and enabling true happiness. The real prize is in what remains afterwards, when the game is over. Such games lead us, quite simply, to true excellence, especially as enjoyed by our spectators. In the end, it is this never-ending search for the well-played game that eventually empties into the well-lived life.

We will play on, dear Bernie!