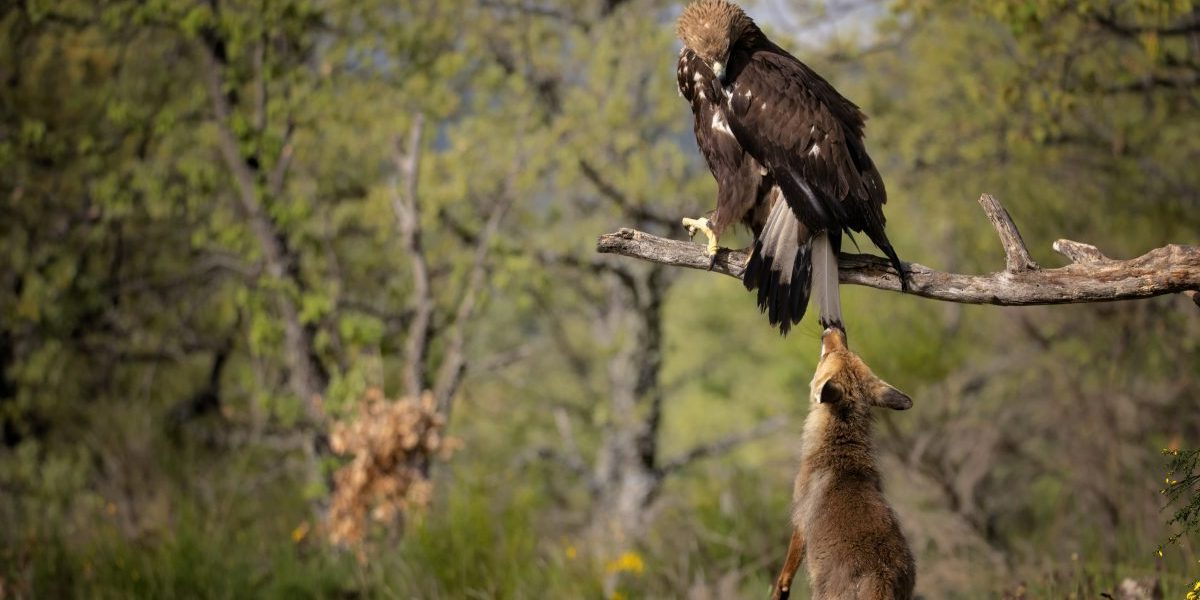 THE EAGLE AND THE FOX:Biden and Putin in Geneva

All eyes were on Geneva last week to watch the capstone of President Biden’s European trip:  his “working summit” with Vladimir Putin.  Would it be more than a “meet and greet”?  Would meaningful concessions be made by either side?  Would it reveal a way forward?  Would Biden be cogent and convincing at his press conference?

Looking at this, as usual, through my negotiation lens, I would give the President solid marks for this performance.  While the results may be predictably meager, I think he did several key things right in this very difficult meeting:

What Biden asked for in exchange behind closed doors is anybody’s guess.  But I feel sure there was something.

In that spirit, let the games begin!