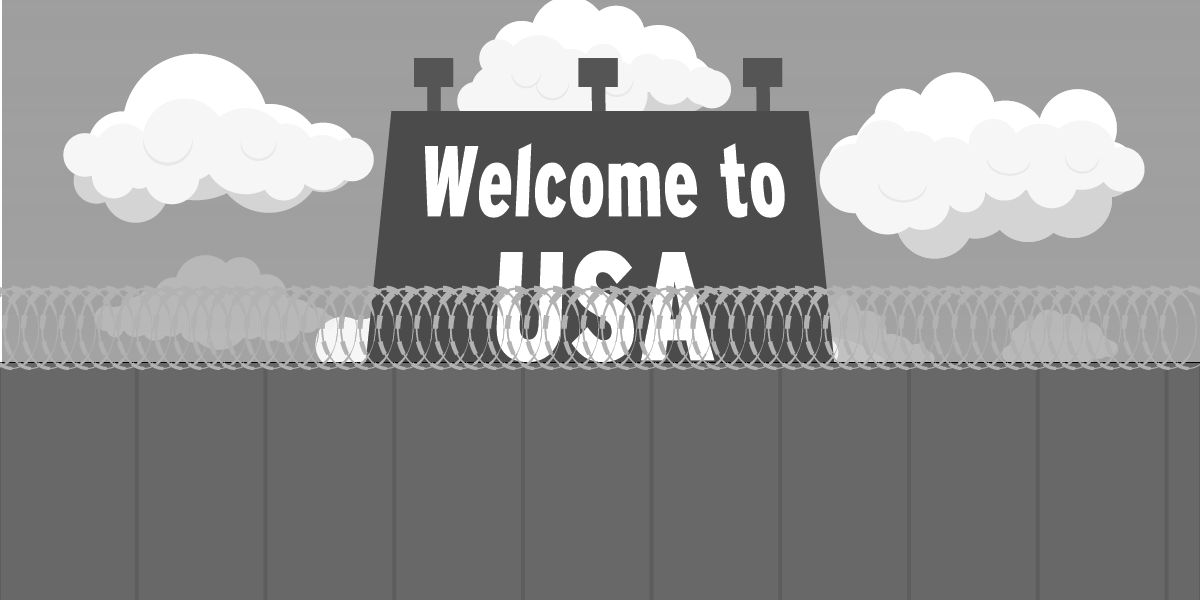 NEGOTIATING GENEROUSLY:Thoughts on the Caravan Crisis

I hope my readers will forgive me if my final blog of 2018 is a bit polemic. Sometimes, just like in negotiation, passion wins out over prudence and I have to speak out for what I feel strongly about. What has moved me mightily in recent days is the current storm over the immigrant “caravan” slowly making its way to the US border and the hysterical US response.

When our President seriously decides to send 15,000 US troops, three times the number deployed in Afghanistan, to stare down 5,000 barefoot women and children desperate for a new life and still hundreds of miles away on foot, the absurdity becomes terrifying. What has happened to the land of the American dream, beckoning to the “huddled masses yearning to breathe free”? As someone who lives in a city with firsthand experience with walls and armed border guards, the reprise of that is deeply troubling.

I can only contrast this “caravan” with the similar procession of refugees that gathered in the Budapest train station in the summer of 2015 and marched hand-in-hand on the Autobahn towards Germany, prompting Angela Merkel’s decision to open the border for humanitarian reasons and led many Bavarian burghers to camp out at the Munich train station to welcome the “new arrivals” with cakes and flowers. Admittedly, the situation has tightened a bit since, as Germany has welcomed 1.5 million refugees while the US, with three times the population, took in 80,000.

As I look at this through the Rational Games lenses of negotiation, gamification and philanthropy, I can only comment:

In terms of negotiation, surely there are more intelligent ways to deal with this situation other than at the point of a gun. The Germans have had considerable successes crafting deals with the Spanish, Italians, Greeks and Turks to deal with refugees humanely but firmly at the first point of entry into the EU. Can we not do something similar with the Mexicans and other Central Americans? This of course supposes some kind of trusting relationship with those countries, which no longer seems to be the case.

It is hard to bring up gamification with a problem as serious as this one, but even here, several intriguing proposals have been advanced around the concept of merit-based immigration. Point systems, criteria, level advancement, exit options and feedback loops: all these ideas from the gaming world can find relevance here. The key is to operate with incentives rather than with punishment and fear.

Finally, I wonder about the philanthropic side of this. In this season of giving, do we really have so little empathy and generosity towards our fellow human beings clearly in need of our help? Where are the voices articulating an opposing point of view? When a full 40% of the US population approves of these immigration policies, and most of those are professed Christians, I wonder if they have read the passages in the Bible about sending the needy away.

In the meantime, our soldiers will spend Thanksgiving twiddling their thumbs in the Arizona desert, as the Twitter drumbeat of this President about this mortal threat to America fell silent within hours of poll closing on November 7.

In that spirit, Merry Christmas to all. Comments welcome!