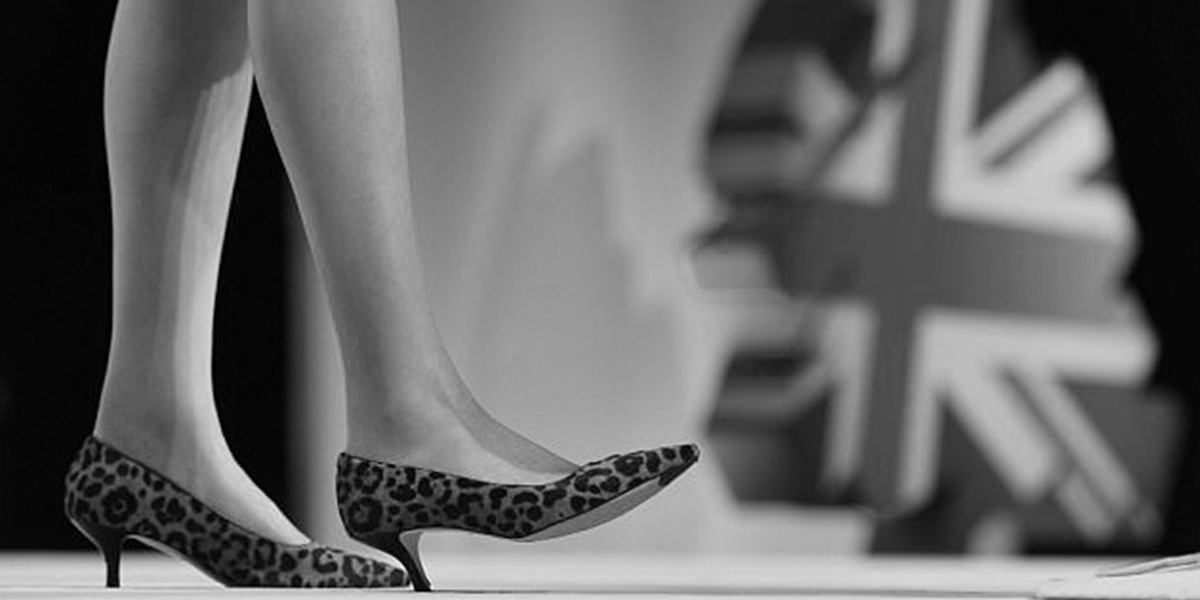 INGRATITUDE AT HOME:The Calamity that is Brexit

This month many of us are riveted to the television to watch the live broadcasts of the increasingly ugly debate in the British Parliament on Brexit, with multiple humiliations of Mrs. May as vote after vote goes against her and the March 29 deadline bears down.  How will this situation end, and when?  How do we avoid a lose-lose disaster?

Those of us in the negotiation community, of course, have a special interest in considering this as a case study, increasingly of what not to do in a negotiation.  In the tradition of the “Rule of Three”, I would note these particular takeaways from the drama so far, one fairly obvious, the other two perhaps less so:

Every negotiator is really a mediator, and must iteratively manage the tension between two negotiations, first the one with the other side and then the other with her mandate-giver at home. We don’t know much about the first, as the deal is still quite opaque, but Mrs. May has failed spectacularly with the second. It is clear that her own back-benchers, left in the dark throughout the two-year negotiation process, are now almost mindlessly rebelling against whatever deal is put before them.  Going back to Brussels now to beg for incremental further small concessions is unlikely to assuage them.

2. Never threaten that home front with your own BATNA (in this case, a WATNA).

The vote is now being framed as a stark choice between “this deal or no deal at all”.  Threats are, in my view, never a good idea, and holding up the Worst Alternative of a hard exit as the only other solution is unconvincing and can only invite a hard-line response.  Do we really have no other ideas?

3. Think about reaching out to the other side (at home).

As I am not involved in this particular negotiation in any way, I can speak only from publicly available information. But so far I see little evidence of any attempt to somehow join forces with Labour to create a coalition which would create additional value, greatly ease implementation and thus go a long way towards creating a statesmanlike solution.  And I can well imagine that a little skillful inquiry might yield surprising common ground to build on.

Soldier on, Mrs. May. But please be sure the troops are behind you.