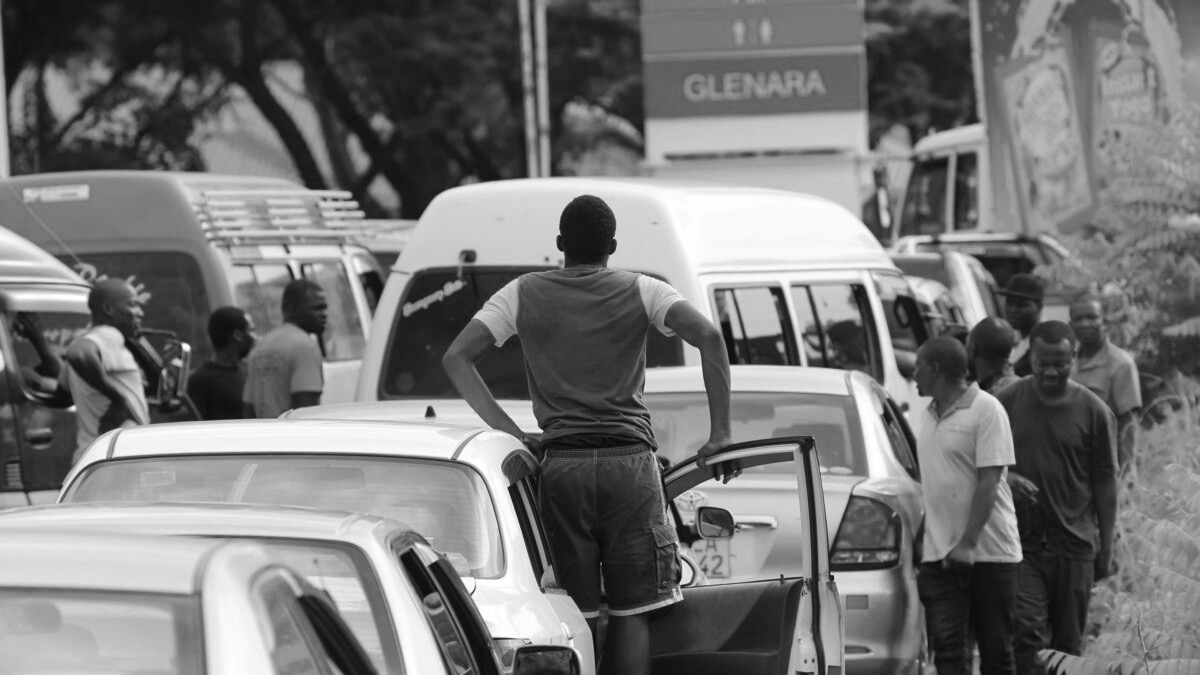 On the occasion of this month’s visit to Nepal (first teaching, then trekking and visiting a monastery) I was struck again by the courage and tenacity of this tiny country wedged between the giants of China and India.  And I was reminded of the rather fascinating negotiation that went on between the three when I first visited here, in November of 2015.

After more than four decades of enjoying a total gas supply monopoly in Nepal, in 2015 India fairly abruptly launched an “unofficial trade embargo”, within weeks managing to block 90% of total gas imports and creating power cuts, rationing and massive transport jams in the process.  The trigger for this was an outrageous Indian intervention in Nepali politics.

At issue was the passing of a new Constitution, over the protests of the two minority groups of the Madhesi and the Tharu, who no longer felt duly represented.  India loudly took their side and announced that no more fuel would flow until the Constitution was withdrawn.  An unreasonable demand, certainly, but what to do when it comes from a country 40 times larger?

The answer was to quickly create an alternative, and Nepal certainly found one.  The even larger and more powerful China stepped up happily to the plate, and within weeks an agreement was signed providing, for the first time ever, an immediate 1.2 million liters of fuel on grant, financed and brought in by 100 tanker trucks rushed from the border to Kathmandu, insurance, transport, and labor included, and at agreed international rates, so far cheaper than India!

In one stroke, China thus covered a full one-third of Nepali demand.  In addition, the deal sketched out larger joint research projects, the building of new Nepali oil storage facilities, and even the joint construction of a new trans-border power grid.

To accommodate all this, the border was hastily reopened to Tibet just months after the earthquake.

So, a very clever use of a BATNA, some serious value creation, and the building of a new relationship to balance the power situation with India.  What is not to like?

The longer-term looks a bit more ambiguous.  Since 2015, China has followed up with subsequent fuel contracts, but also augmented by generous earthquake recovery relief transport agreements and sorely needs foreign direct investment.  In 2016, Nepal became one of the first signatories of China’s Belt and Road Initiative.   Since then, however, there is increasing concern about the heavy Chinese hand in this new and equally unequal relationship.

Did they go from the frying pan into the fire?  Is it time to talk to India again?  How to handle two very powerful partners and maintain a balance?