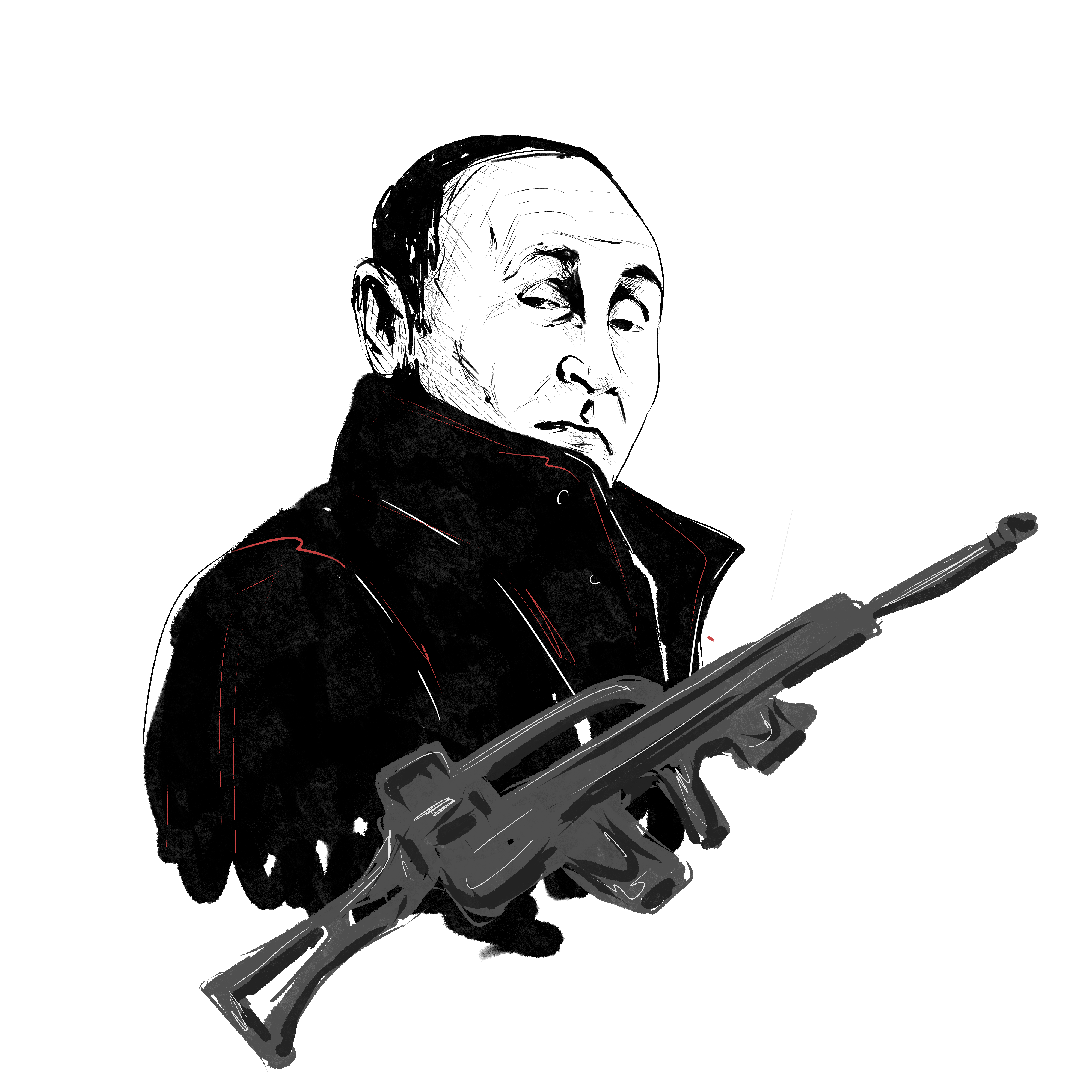 HE MUST BE CRAZY:Negotiating with Irrational Partners

Most of the world continues to hold its breath waiting for what might happen next in Russia’s war against Ukraine.  The long line of heads of state and other dignitaries who made the trip to Moscow in a futile attempt to prevent or at least mitigate the awful bloodshed in Ukraine largely share the same estimation:  he must be crazy.  He has, as Robert Gates put it, “gone off the rails”.  Why else would anyone rush into such a devastating lose-lose-lose situation despite ample warnings in advance?

And how do we negotiate with such an irrational partner, especially one with a nuclear arsenal at his disposal?  How do we stop ourselves from making ill-advised concessions out of fear and discomfort, to placate a madman?

Max Bazerman at Harvard has written fairly extensively on this topic, although not specifically on Putin.  He estimates that negotiators are rarely truly irrational.  A closer look usually reveals that they simply:

In my view, however, none of these really apply to Putin. Despite the splendid isolation and the giant desk, he has ample access to all relevant information.  As the effective Czar of what is left of the Russian Empire, there are few checks on his decisions.  And this cold and calculating actor certainly does not strike me as particularly emotional – while his interests have always been remarkably clear.

A further theory that is more plausible is the one that Thomas Schelling calls the “rationality of irrationality” and which has been fairly successfully employed by Nixon and others:  feigning craziness to keep all adversaries on their guard, never sure of what one might do next.  This is of course a form of manipulation and not what our firm would teach – but it is a plausible and not irrational tactic well within Putin’s reach.

But I would go further than that. Citing my own work on rationality in Rational Games, I think a fundamental reframe is in order.  For if we define rationality not as following the laws of expected utility and going for the greatest payout, then it can make eminent sense for someone to deliberately make “irrational” choices, if only for the sake of preserving the integrity of a worldview.  If you believe that you are the leader of a mystical, tribal, bloodline-determined and naturally dominant race with a messianic commitment to upholding the values and laws of that people, then brutal conquest, even breaking the “rules of war” arbitrarily posited by the enemy, is not so difficult to do.  Even in unleashing nuclear war, Putin reportedly said, “we will ascend to heaven as martyrs, while they will just croak before they know what hit them.”

When the future of Russia is equated with the continuing power of this leader, it is perfectly rational to ensure that that is never questioned.  Decadence (of the West) becomes the true evil and all must be done to eradicate it at least in the sphere of influence which nature has granted us.

So what to do?  I certainly do not have the answer to the Ukraine situation.  But I would appeal to readers to be careful about calling any negotiator irrational.  More likely is that they are simply expressing their deeply held commitments to a worldview that we do not share, and pursuing interests that we do not completely understand.