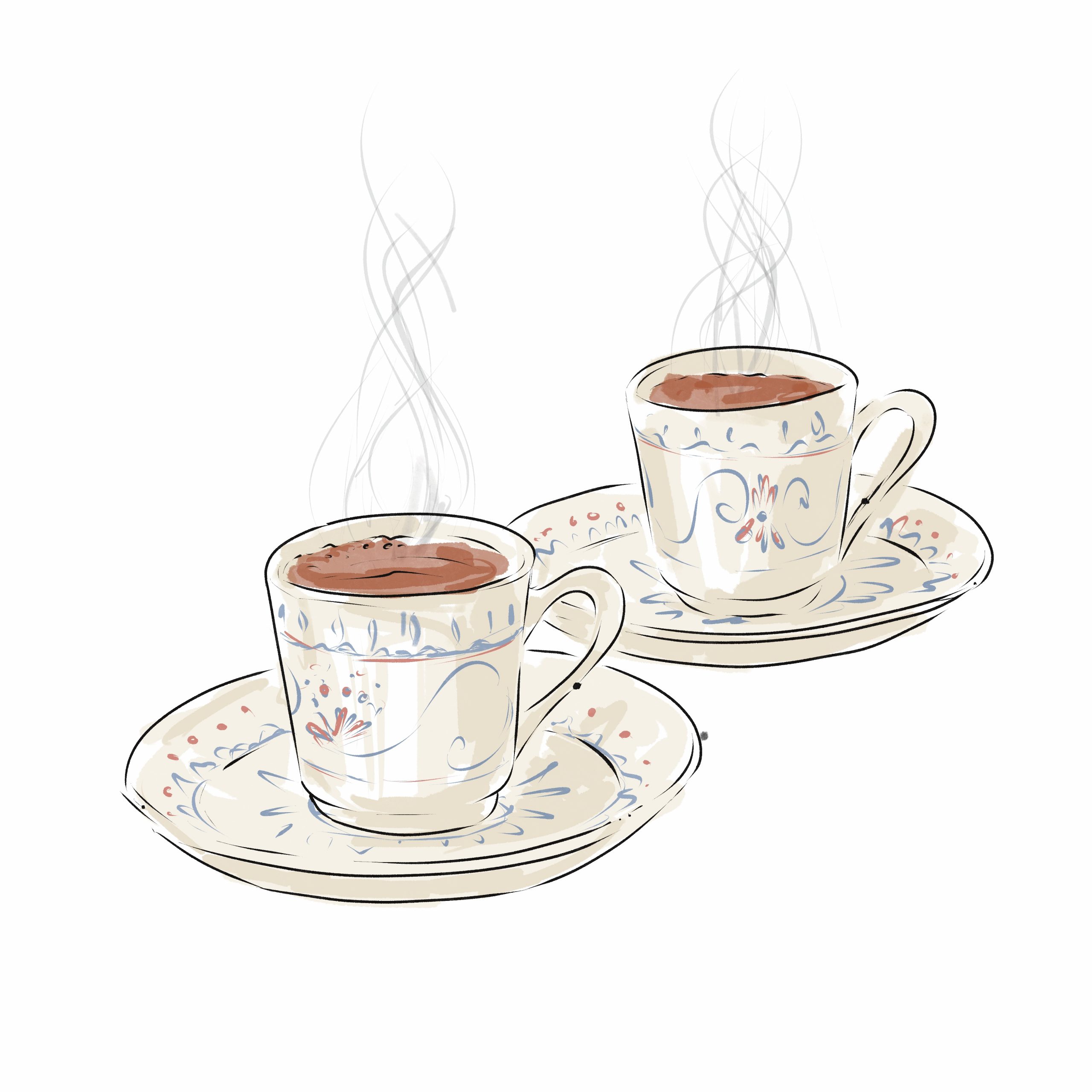 GET AWAY FROM THE TABLE:The Importance of Informal Diplomacy

Diplomats are usually known for their strict protocol, especially when engaged in formal negotiations. This is for good reason, as this etiquette aims to ensure equal participation of all parties in the debate and is embedded in a refined culture of professional interaction. In such a setting, diplomats no longer speak as individuals but rather only within the confining boundaries of their role as delegates, representatives of their respective nations, or organizations. The multilateral arena provides public transparency and serves as a platform for the exchange of perspectives and the legitimatized drafting of agreements.

Yet these multilateral forums can quickly become stuck in diplomatic trench warfare. If diplomacy only took place in public, formal and transparent settings, it would certainly be much more difficult to make multilateral efforts work. But as history tells us, more informal settings can sometimes have a decisive impact and greatly influence the dynamics and outcome of a negotiation.

Perhaps most importantly, informality can activate and deepen personal ties. One might wonder how Germany would look today, without the “Caucasus Miracle”, when German Chancellor Kohl met Soviet leader Gorbachev in a dacha amidst the marvelous mountain scenery of the Caucasus region to discuss the German reunification in the summer of 1990. Or how the ethnic riots in South Africa protesting apartheid would have developed, had it not been for the famous fishing trip of young white negotiator Roelf Meyer and young black leader Cyril Ramaphosa in 1991, bonding over a fishhook painfully stuck in Mr. Meyer’s palm.

Many examples like these seem to prove that when leaders in high political positions get the chance to interact in a relaxed and more private atmosphere, they often manage to step out of the trenches of disagreement and develop a certain kind of human connection with each other. As mutual acceptance grows, a sincere curiosity for the worldview of the other side may well follow. Thus, the connection can quickly grow into real empathy, a critical tool necessary to reveal the deeper interests, hopes, and fears lingering behind the staunch positions presented in public forums.

In a private setting, where the opponents need not fear damage to their reputation, they are free to discuss more openly and even consider unconventional proposals they would never have dared to tolerate in public. If the chemistry is right, empathy and trust can open the way to mutual understanding and a successful search for creative and lasting agreements.

Still, such “backroom diplomacy” has a bad reputation, and often rightly so. Intransparent informal meetings deliberately exclude many interest groups affected by the outcome. From a liberal democratic point of view, final agreements should therefore always be reached as a result of public debate. So, is there room for empathy in formal diplomatic negotiation?

Certainly, delegates do well to express their understanding of another country’s interests in their formal statements. But true empathy demands deeper listening, beyond the verbiage of formal statements. It is, as the Harvard people say, the difference between positions and interests.

Perhaps we can integrate the two?  Even formal sessions require breaks and within small informal timeframes like a coffee break, delegates have a chance to again act as individuals. Mingling with delegations of other countries can provide space for friendly small talk, important gestures, or even humor, opening opportunities to connect with the person behind the role of the political opponent.

Of course, a hasty coffee break between sessions of formal debate offers neither the relaxing and casual setting of a dacha in the Caucasus nor the privacy of a trip on a fishing boat. But such opportunities to show a sincere interest in the humanity of the other, regardless of opposing positions in the formal arena, can spark genuine curiosity about each other’s perspectives and may thus open the path to personal ties, empathy, and mutual understanding.