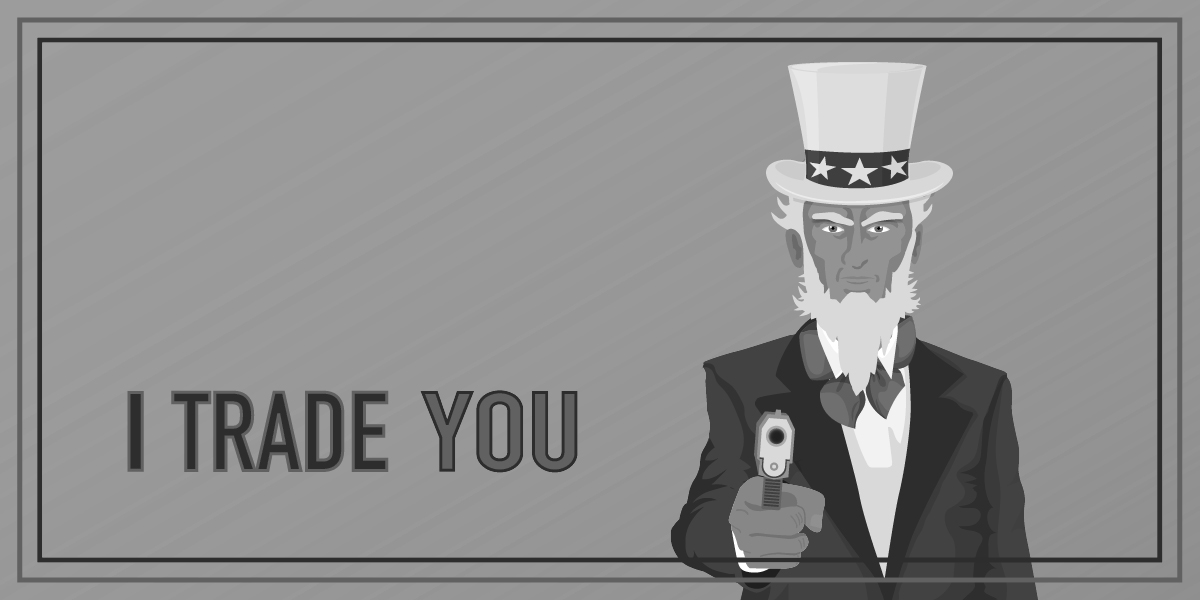 As someone who had a (minor) role in negotiating the original North American Free Trade Agreement (NAFTA) in the early 1990s, I am of course taking a keen interest in the current efforts to renegotiate this agreement and gain better terms for the United States. So far I am not encouraged.

I am no longer so well versed in the substance of these discussions, but certainly note the deployment of several especially shopworn “dirty tricks” in the American negotiation style:

1. Gunpoint Diplomacy
The tactic of first pointing the tariff gun and then demanding concessions to make it go away is unlikely to have much success in the short term and very likely to seriously damage these relationships in the longer, especially with partners driven by a sense of pride and face. So far, the Canadians at least have had the good sense to remain unimpressed.

Draconian threats like a tariff on cars do not land well with partners like the Canadians, who have no real car industry except for supplying intermediate parts to Ford and GM, who would be the real targets should this ever go through.

2. Fictional Deadlines
No savvy negotiator will ever accept or admit time pressure, especially when it is obviously fictional. First this needed to be done by the first week in September, now it is the last week in September, and more cascading deadlines seem certain to follow. But the Canadians clearly know that this trick goes both ways: time can be stretched as well as compressed.

3. Divide and Conquer
I am sobered that the Americans seem to have had the most success here, in their continuing drive to shift from multilateral to bilateral negotiations where they are the stronger party and can thus dictate terms. While my friend Chrystia Freeland seems to have accepted this, at least for now, surely she is heartened by the fact that the Congressional home-front is on record as refusing to ever ratify two bilateral agreements.

In the meantime, it is the Americans who are divided from all of their natural allies in the much larger confrontation with the Chinese.

All in all, we can only hope that cooler heads prevail. So much depends on it.
Comments welcome!