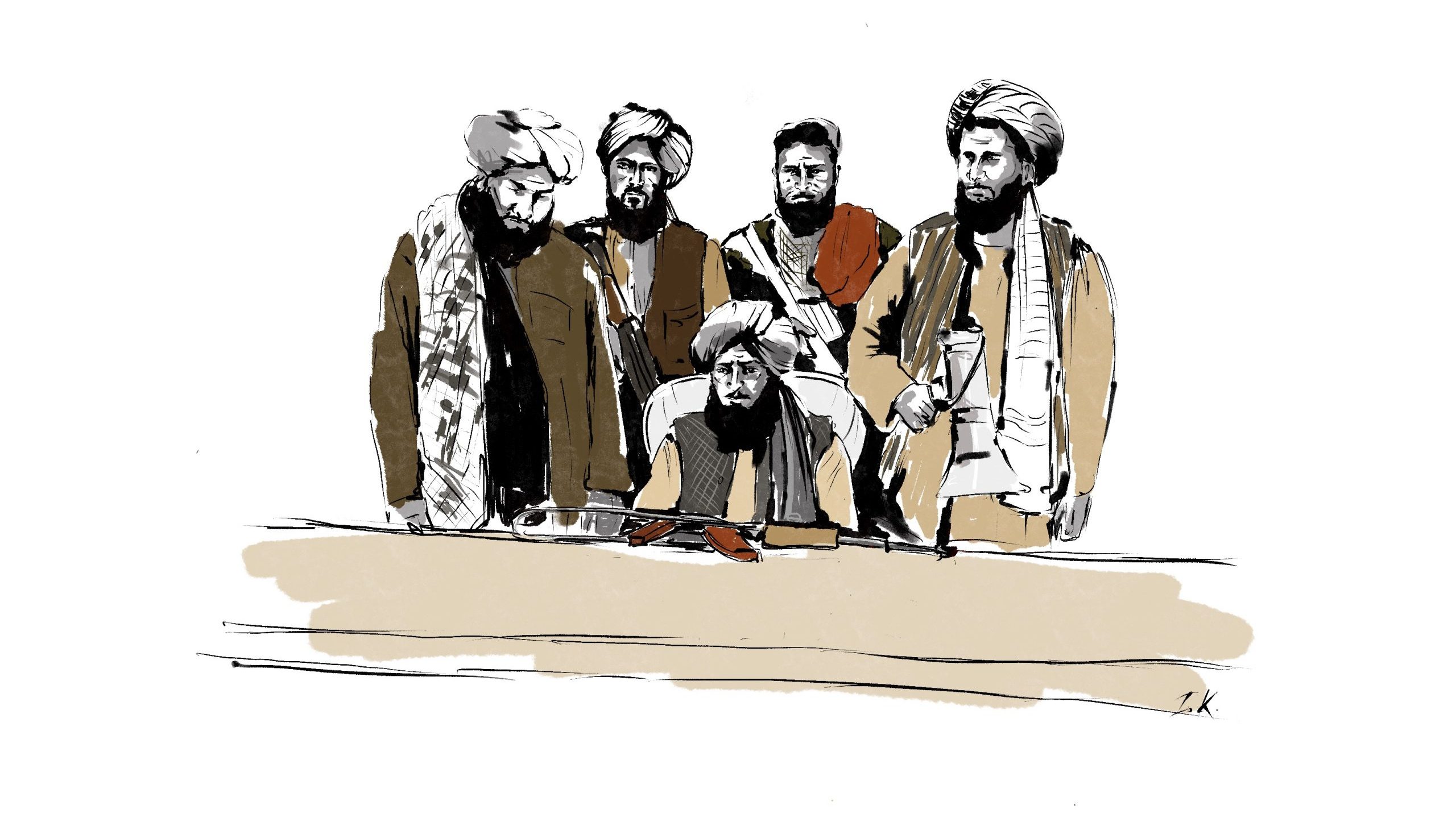 DEALING WITH THE DEVIL:Negotiating with the Taliban

Just a few weeks ago, we helplessly watched the hasty and ignominious departure of American troops from Afghanistan, followed by the fairly immediate withdrawal of most of our other allies.  Operating on what I suspect was mostly intuition, President Biden chose first not to try to renegotiate the faulty deal struck with the Taliban by President Trump last year.  And as an immediate consequence of that, he also gave orders to physically withdraw from the country as soon as possible.  A momentous decision indeed, and one which could cost him dearly in the polls.  But was it wise?

Those of us in the negotiation pedagogy business have a range of opinions on this, all admittedly built on very incomplete information.  But following the decision-making structure of Bob Mnookin’s groundbreaking book Bargaining With the Devil  allow me to share a few thoughts. For Mnookin enjoins us to:

For Biden and the Taliban, I think here the situation is less clear.  I would perhaps have counseled continuing back-channel communication, which is always fundamental.  And I can only assume that that has been organized, even after the withdrawal.

My call:  Biden made a courageous and largely wise decision.  Let’s see what happens next and how history judges it.