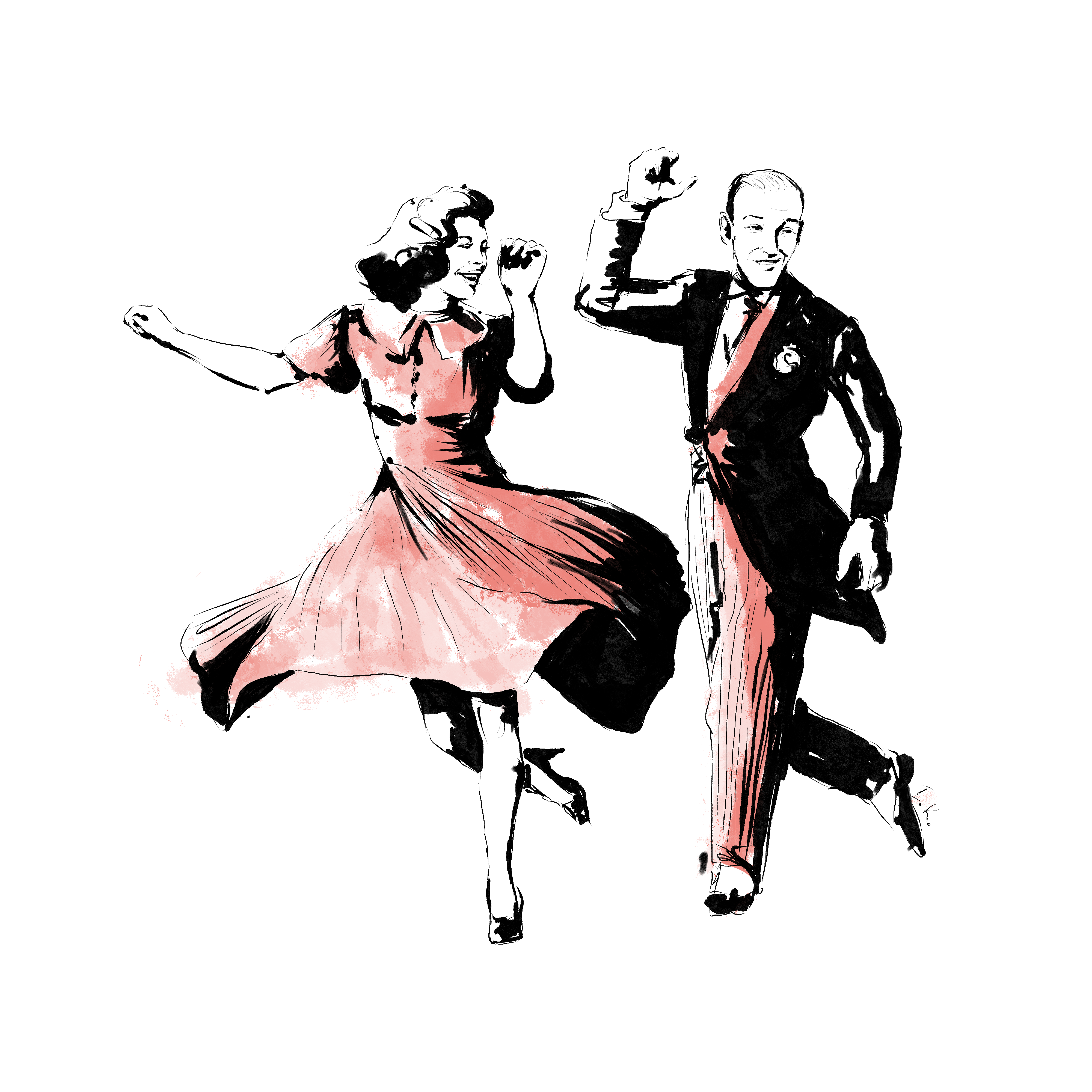 There is a lot of talk these days about the effects of gender on both negotiation performance but also results.  Let’s look at 5 things the experts have concluded so far based on the latest research.

Research has shown that women, more than men, are afraid of backlash in negotiation, which is the fear of experiencing negative consequences for violating role expectations of behavior. Furthermore, backlash from counterparties is more likely to be directed at women who engage in masculine negotiation behavior that is seen as gender incongruent. As women are expected to value relationships more than their own needs, they are at the risk of backlash when they display behaviors that ignore the value of relationships such as a self-serving negotiation.

According to research by Mazei in 2015, when negotiating on behalf of others, women’s outcomes are similar to, or better than, the outcomes obtained by men. The explanation? It goes back to the relationship; women seem to feel a particular pressure to perform well and not let others down.  And they fiercely protect their “brood”.

The social conditions that lead to men outperforming women in negotiations are not universal but instead largely also depend on cultural values and practices. Research has attributed gender differences in negotiation outcomes to differences in the overall level of assertiveness and competitiveness found in mens’ and womens’ behavior, reinforcing the stereotype of women as communal and men as individually enterprising.

In collectivistic societies (e.g. China) men are more likely to be stereotyped as communal and women as enterprising, which represents the opposite pattern from what is found in individualistic cultures; In China female negotiators have been found to be more likely than male negotiators to set more ambitious targets, initiate negotiations proactively, engage assertive negotiation strategies and in general be more persistent. In Peru, the same is observed. Culture trumps.

it is human nature to try to find a culprit for perceived deficiencies, and even though that might make us feel better (at least temporarily) it is not going to help us solve the problem. I have often been told when teaching gender and negotiations that the problem is middle-aged white males and if we could just change them all would be well. Well, perhaps it is not quite that easy.

According to David Niose, President of the American Humanist Association, opposition to evolving gender roles stems not so much from the psyches of white men, but from the cultural sources that cut across demographics of sex, race, class, and ethnicity. Outdated cultural authorities and traditions, with conservative religion leading the way, are the fiercest opponents of gender equality, and women propagate them as much as men.