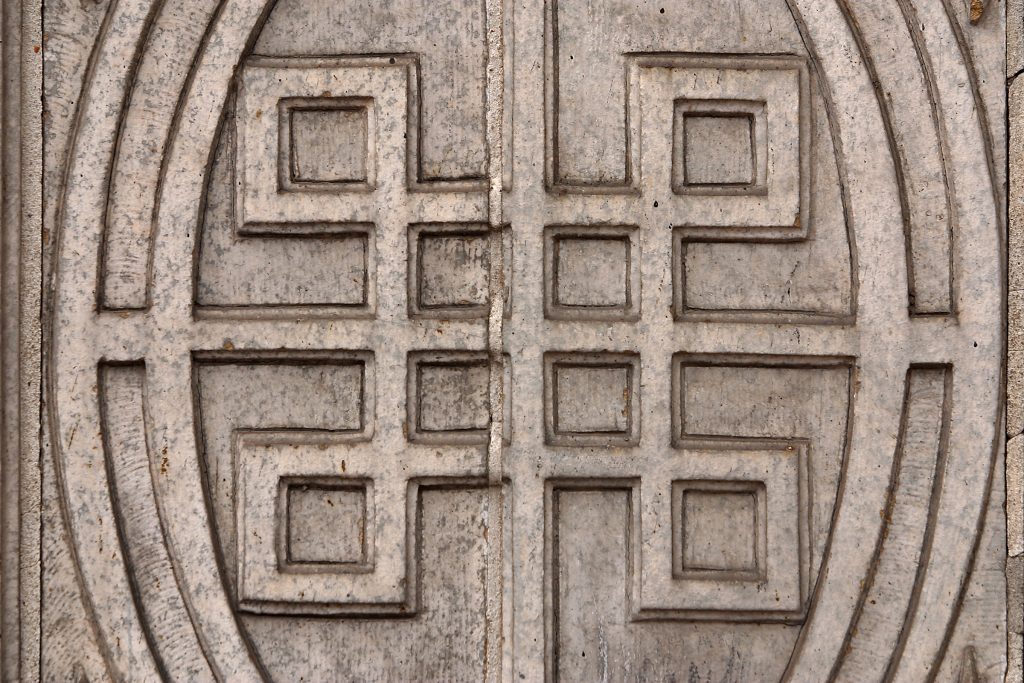 This month, I took advantage of some summer slowdown to reread James Carse’s wonderful little book “Finite and Infinite Games:  A Vision of Life as Play and Possibility.”  It impressed me on my first reading by its obvious links to the way we think about negotiation at Rational Games.  But this time I came away with the feeling that Carse is on to something truly profound.

For Carse, life can fundamentally viewed through two lenses.  If all the world is a stage, then we are all playing either finite or infinite games.  Finite games have clearly defined rules and boundaries, both temporal and spatial.  The play is fundamentally serious, and the purpose is winning.  From that, both the loser and the audience grant us validation (titles) and a clear ending to the game.  Finite games require opponents and resistance, arranged conflict and rankings in order to make sense.   In them, we create a “theater of power”, complete with roles, costumes and scripts and are aided by tactics, deception and what Carse calls “self-veiling”.

Infinite games, on the other hand,   are not defined by boundaries but rather play with them, converting them to horizons. The purpose here is continuing the play, with rules that are fluid and ever-changing.  This play is dramatic rather than theatrical, it transcends roles and does not need validation.  The players engage in storytelling and move towards the future, welcoming surprises.  Power is replaced by strength, and there are no winners and losers.

The connection to negotiation should be clear.  But I think Carse’s dichotomy is about more than win/win vs. win/lose.  He is pleading for an open system vs. a closed one and for an interaction in which everything is possible and that can lead to a (temporary) result than transcends even the increased pie.  Heady stuff indeed.

If we then expand our lense to apply this to life in general, we move to the realm of the mystical.  For Carse talks about players starting “from their center” being vulnerable, learning to touch rather than move each other, totally abandoning any attempt at control, taking pleasure in every surprise, resounding with laughter.  The players become “joyful poets of a story that continues to originate what they cannot finish”.