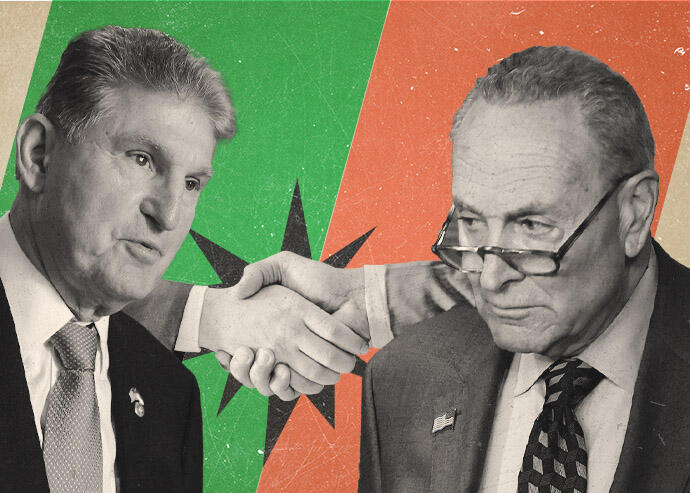 BETTER LATE THAN NEVER: The Surprising Back Channel Schumer-Manchin Deal

Not only Washington D.C. was shocked and buzzing on August 2 when Chuck Schumer and Joe Manchin announced they had clinched a deal on the Biden Administration’s climate change bill – just two weeks after Manchin’s categorical public statement that he could never support it.  How did this historic negotiation come about?

The answer is the  Back Channel.  First in a windowless basement, then remotely as each of the two consecutively acquired COVID (!), with plenty of emotion and in complete secrecy.  Not even the President was kept apprised of the progress of the talks.

What has been agreed now is less than half the size of the original bill, but is still, at $369 billion, three times the size of any previous climate change bill in US history.  If fully implemented, it could reduce emissions to 40% (the US promise was 50 % by 2030).  As such, it represents a heroic political achievement of astonishing magnitude.

What enabled this breakthrough?  I think three things:

The Republicans furious and the White House jubilant.  Talk about a place in history!