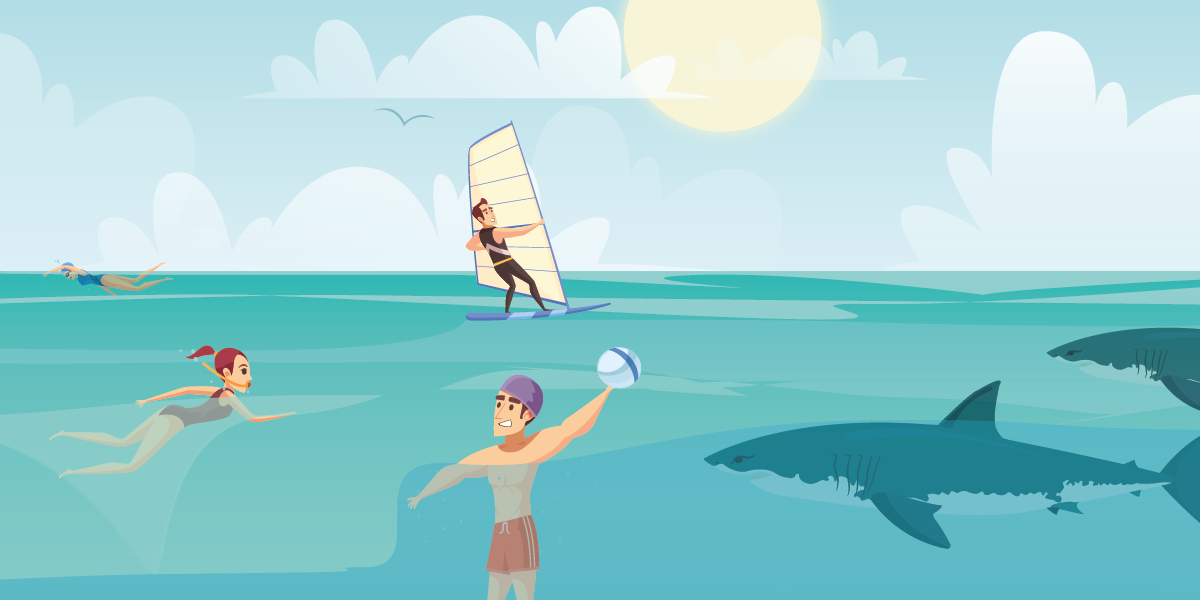 A SEPARATE PEACE:The Splashy Art of the Deal

This month’s papers are full of news about the newly announced Israel-UAE peace agreement, with pundits across the political spectrum, even avowed Never Trumpers, hailing it euphorically, as “historic”, “landmark”, and an “earthquake across the Middle East”.  Is this really a second Camp David, and the beginning of the long hoped-for rapprochement between Israelis and Arabs?

As a negotiation coach and trainer, I am often asked to comment on real-world negotiations.  So with the disclaimer that I am far from an expert on this region and am sure there is a wealth of information that I do not know, I will venture an opinion.  It seems to me that, whatever effects this deal might have in the medium- to long-term, it also evidences three classic negotiation mistakes, all of them rather typical of Trumpian deals:

Splashing at the beach can be refreshing, especially on a hot summer day.  But what matters is the open sea ahead, the expected head winds and of course the variety of sharks and other dangerous creatures swimming underneath.