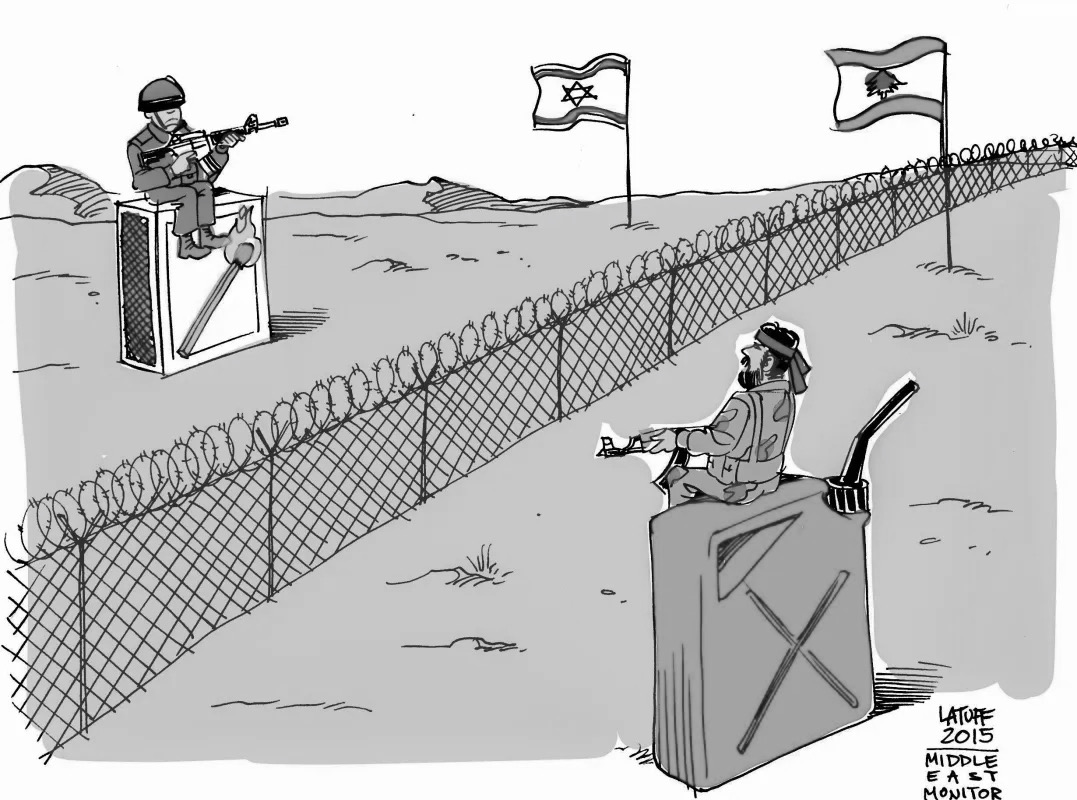 A RAY OF NEGOTIATION HOPE:Lebanon and Israel reach a historic agreement

This month, I was “pleased to notice” (to borrow a phrase from our seminars) a rare negotiation success in the Middle East:  the recently concluded gas exploration deal reached just weeks ago by Israel and Lebanon.

The deal on the 330 square miles of the joint maritime (not the land) border creates a new line through the contested waters and straddling the Qana natural gas field allows both parties to produce gas and collect royalties on their side of the line.  Israel, at the same time, retained exclusive rights to the Karish gas field.  This may not sound like much, but it is..

Three lessons can, I think, be drawn from this breakthrough:

As the Harvard people say, we are “getting in the habit of agreeing”.

Certainly, the road ahead is far from certain.  With the return of Netanyahu, the Israelis may still scuttle the deal. The rampant cronyism in Lebanon rouses worries about where the money will go.  And Hezbollah continues to play the spoiler.

Nevertheless:  this is a ray of hope that should be celebrated.  Chapeau, all!